Roger grew up in Puerto Rico, went to college in Michigan, and then started a career in California as a Spanish teacher. Formerly at Valley Christian Schools, he is now the full-time PowerSchool Administrator for Green Dot Public Schools in Los Angeles. He is a longtime and well-known member of the PowerSchool community through his contributions to PSUGCal.org, authorship of the mobile web pages, frequent posts on community forums, and presentations at PSUGs in the United States and internationally. While Roger is incredibly knowledgeable about all aspects of PowerSchool, his specialities are customization, GPAs, and SQL-based Reporting. When not hacking PowerSchool, Roger loves to spend time with his family, playing guitar, and volunteering.

Greg is the president and principal consultant at PSTechGroup, Inc. A former tech support manager and trainer at PowerSchool with more than a decade of PowerSchool experience, he goes back to the days in the late 90’s when what is now PowerScheduler was being developed and later integrated into the PowerSchool SIS. He has presented at numerous PSUG conferences over the years. Working with schools all over the world, Greg specializes in scheduling, standards, training, and implementations.

Romy has been in the PowerSchool world since 2010 and chairs the Middle East & Africa PSUG. She’s currently the Student Information Systems Specialist at the American School of Dubai and was previously PowerSchool Coordinator at Zurich International School in Switzerland. Apart from founding the European PSUG in 2012 and organizing annual conferences since then across Europe and the Middle East, she also trains regionally and nationally in the United States. She contributes to the online forums, maintains a number of customizations on PowerSource Exchange, serves on PowerSchool’s Customer Advisory Board, and enjoys working closely with international schools around the world to represent their voice to PowerSchool product managers and create connections with the wider community. 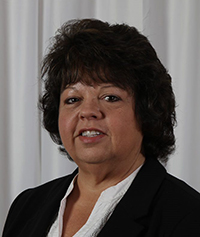 Carla has approximately 20 years of experience implementing, training and supporting the PowerSchool SIS. She has been trainer at numerous PowerSchool University venues over the years and has presented at many individual State PSUG Conferences as well as the Midwest, Southeast, Northeast and National PSUG Conferences. With a passion for data, Carla specializes in exporting/importing information and using Excel to manipulate and analyze data.  Carla currently works for Marcia Brenner Associates (MBA) as the VP of Operations. 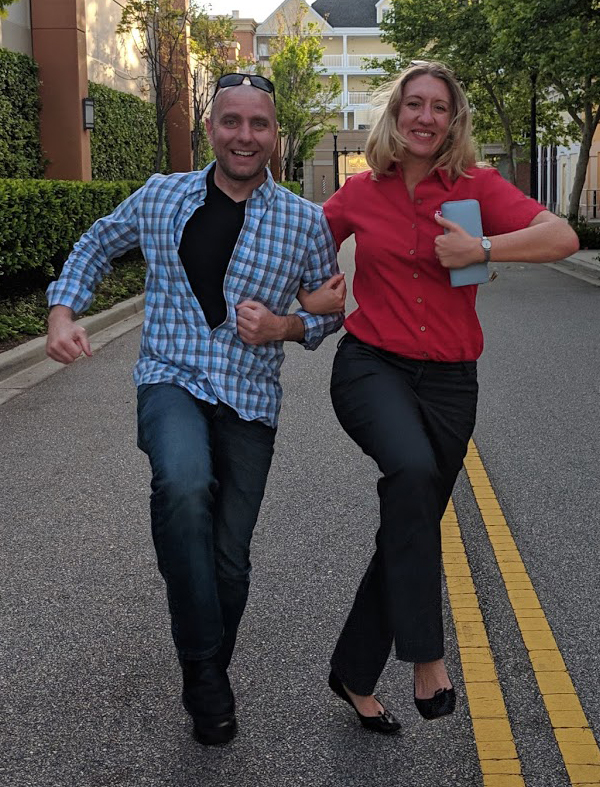 Eric has been working with PowerSchool at Marcia Brenner Associates since 2009.  His focus has included PowerSchool customization, state reporting, and plugin development.  He is the developer responsible for popular plugins such as the Report Card Creator, Fees Plugin, and Adaptive Scheduler.  Eric has participated in over 30 PowerSchoool users’ group events as an instructor over the last 6 years.

We will have a PowerSchool employee attending as well. The exact person is yet to be determined.

A longtime sponsor of PSUG conferences, intellimedia is a Canadian consulting and software development company specializing in education services and solutions with a proven track record of helping schools optimize the value of technology investments, including PowerSchool.  Intellimedia has extensive knowledge and experience with education solutions and PowerSchool customizations. Their close relationship with PowerSchool LLC as a trusted partner integration consultant positions them to help schools and PowerSchool partners improve efficiency, enhance data driven decision-making, as well as achieve more seamless system integration.

intellimedia is a primary sponsor for this conference and we are very grateful for their support and contributions!